Others just wanted the lowdown on exactly what was being said during these phone calls and in what kind of tone so that they could gauge if things seemed salvageable or had just gone way too far. Other aspects of the basic package that can help you in your quest for the truth are the ability to spy on his emails, his IMs and chats Whether via WhatsApp , Facebook messenger, Blackberry BBMs, Viber and other instant messaging apps.

How to tell if your cell phone is tracked, tapped or monitored by spy software

You can also see all images that are sent to and from the phone — as you might imagine — these can be pretty revealing in themselves! This tracking software can also be used to spy on tablets pads and ipads! All in all, if you want to go down this route because you are desperate for the truth and cannot see another way of getting to it — this is the easy way and the sneaky way because they will not see what is coming! Go over to the site, check out the testimonial, and check out their guarantees. I guarantee you will not find a better, more power-packed cell phone spyware for your money.

Many women have benefitted from the power of this software and have used it to get their lives back on track. Beware the other scammy products online that try to imitate the best.

Check it out today and good luck with your hunt. I dont have any comment but i have a question.


I keep on accusing him but no proof to show.. Is it still possible? I am going to send a new cell for my wife.. It is very easy to install and no longer requires jailbreak for iPhone. They have at last come up with a solution that works without jailbreaking — Hoorray!! Just access to phone for mims? Yes this is right. Once the software is installed on the phone THEN you go to a computer and access all the information from there.

This can be done whenever and from wherever you want. You can even access the information via online from your own smart phone. Although mayb you meant mobile tapping software? Could you clarify if: 1 Software would be able to track call history even if it has been deleted 2 Browsing history. Yes it can do both of those and a whole lot more. Once the event has happened it is captured in the logs that you have access to, regardless of whether it is then subsequently deleted. I want to trace my husbands phone but think he may be doing the same to mine?

Hacking a Smartphone by simply sending an SMS?

How do I find out? Can I pay to get the software and also have mine reviewed for a tap? You should contact the vendor and ask their customer service who might be able to advise on both counts. However, there are software tools available to spy on computers, tablets and laptops via the same links in this article that may be of help.

Also, if it is a chat app or messaging service it might well also be compatible. When I click the links here. It pulls up several other software links. Can you send me a link specifically for this software app? Just access to phone for mins. When I am downloading the application, does the SIM card needs to present in the phone. I know my husband code to his phone. And I feel like he is playing games with me as far as cheating goes. In past work , researchers have also shown that they can use the unique calibration features of motion sensors on individual devices to identify and track them across websites.

And while the World Wide Web Consortium standards classify data from these sensors as "not sensitive enough to warrant specific sensor permission grants," the group does acknowledge that there are some potential privacy concerns. 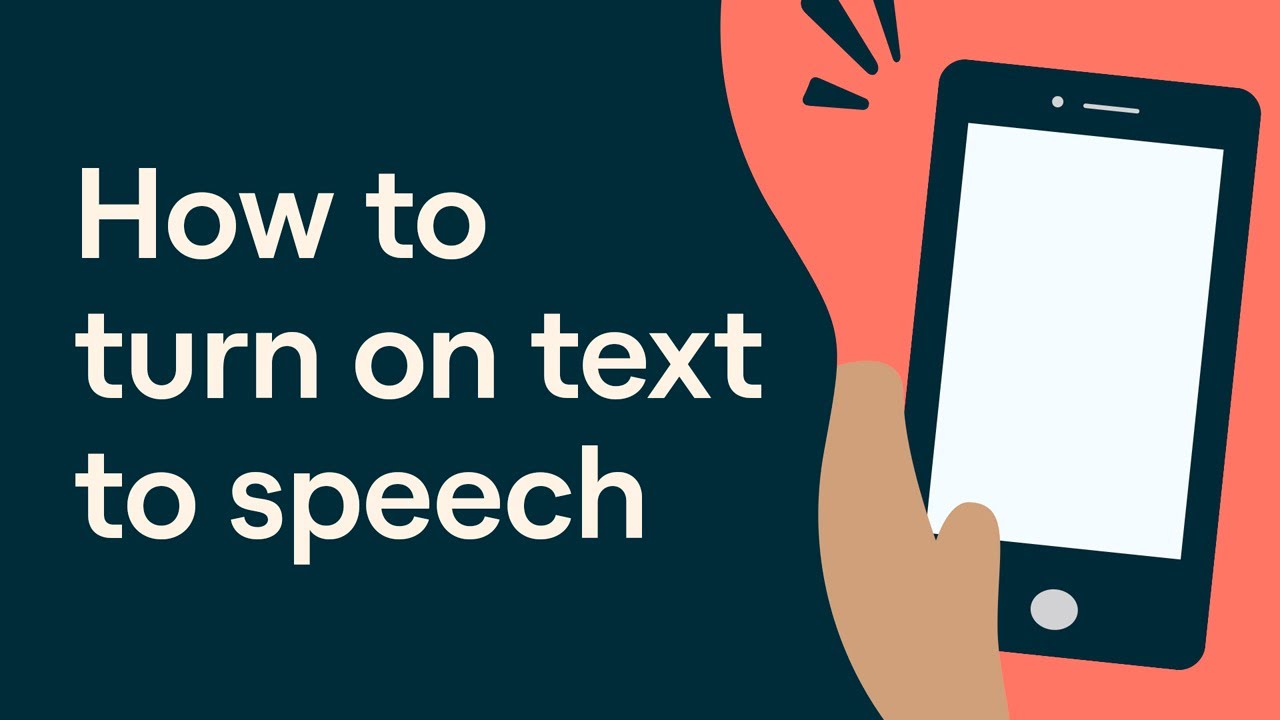 They found that all of them allow web pages to access motion and orientation sensors without permission. Only Firefox also allowed access to proximity and light sensors in recent versions; the browser removed this default access beginning with Version 60 in May The researchers classified the sensor scripts they found by what they seemed to be doing.

Some had benign uses, like orienting and resizing pages or reacting to gestures. A few even used the data to fuel random number generators.

But the researchers also found about sites that seemed to be using sensor data to aide tracking and analytics-gathering or audience recognition. And 63 percent of the scripts the researchers analyzed that access motion sensors also fingerprint browsers for tracking. These are advanced techniques in browser fingerprinting.

The researchers say they hope to bring awareness to the topic and start a discussion within the browser industry about the best way to give users more control and information about what sensors websites can access without interrupting browsing every time a user wants to reorient their phone. And the group notes that there is more work to be done, since they encountered many scripts that they couldn't easily classify as using sensor data in a particular way.

How to Tell if Your Phone Has Been Hacked - Techlicious

This means that there may be more uses for this type of data—both legitimate and potentially invasive—that they haven't yet identified. The prevalence of ad networks also makes it difficult to get a handle on the issue. If your phone begins turning on or off or even starts to install an app all on its own, someone may have hacked it with a spy app and could be attempting to tap your calls. With that in mind, stay alert to any suspicious activity if you think your phone might be tapped.

When you're using the phone, it's not uncommon to encounter interference around other electronic devices such as your laptop, a conference phone, or your television.

This shouldn't happen when you are not on a phone call but the phone is still powered on, however. Take a look at your phone bill. If it shows a spike in text or data usage that is way out of line with what you would normally expect to see, that's another potential sign that someone may have hacked your phone. It can take a little sleuthing to find out if you're really dealing with a phone tap or just random glitches that pop up every now and then during a call.

If you've only noticed one of the signs listed above, then you may not be dealing with a spy app or other tapping device. But if you are encountering multiple red flags, then you may indeed have someone listening in on your calls. Share Pin Email. Rose de Fremery has been writing about technology since You'll want to check for other signs of unusual activity on your phone as well. Your phone should be quiet when it is not in use. If you hear unusual sounds like beeping, clicking, or static even when you are not in the midst of a phone call, your phone may be tapped. If it finds sounds several times in one minute, your phone may be tapped.